Ryan Loflin, a farmer in Colorado, has planted the first commercial hemp crop in the U.S. in 60 years.

Loflin’s plans to grow hemp already have been chronicled, and Monday’s planting attracted the attention of more media in southeastern Colorado and a documentary film crew.

Hemp is genetically related to marijuana but contains little or no THC, the psychoactive substance in marijuana. Hemp has dozens of uses in food, cosmetics, clothing and industrial materials.

Its cultivation in small test plots became legal last year under a Colorado law. The passage of Amendment 64 in November allowed commercial growing, even though hemp, like marijuana, is illegal under federal law.

Collaborators in the documentary include the Colorado-based advocacy group Hemp Cleans and hemp-products company Hemp Inc.

“This is monumental for our industry,” said Bruce Perlowin, chief executive of Hemp Inc. “It will unlock a clean industrial revolution that will be good for the economy, good for jobs and good for the environment.” 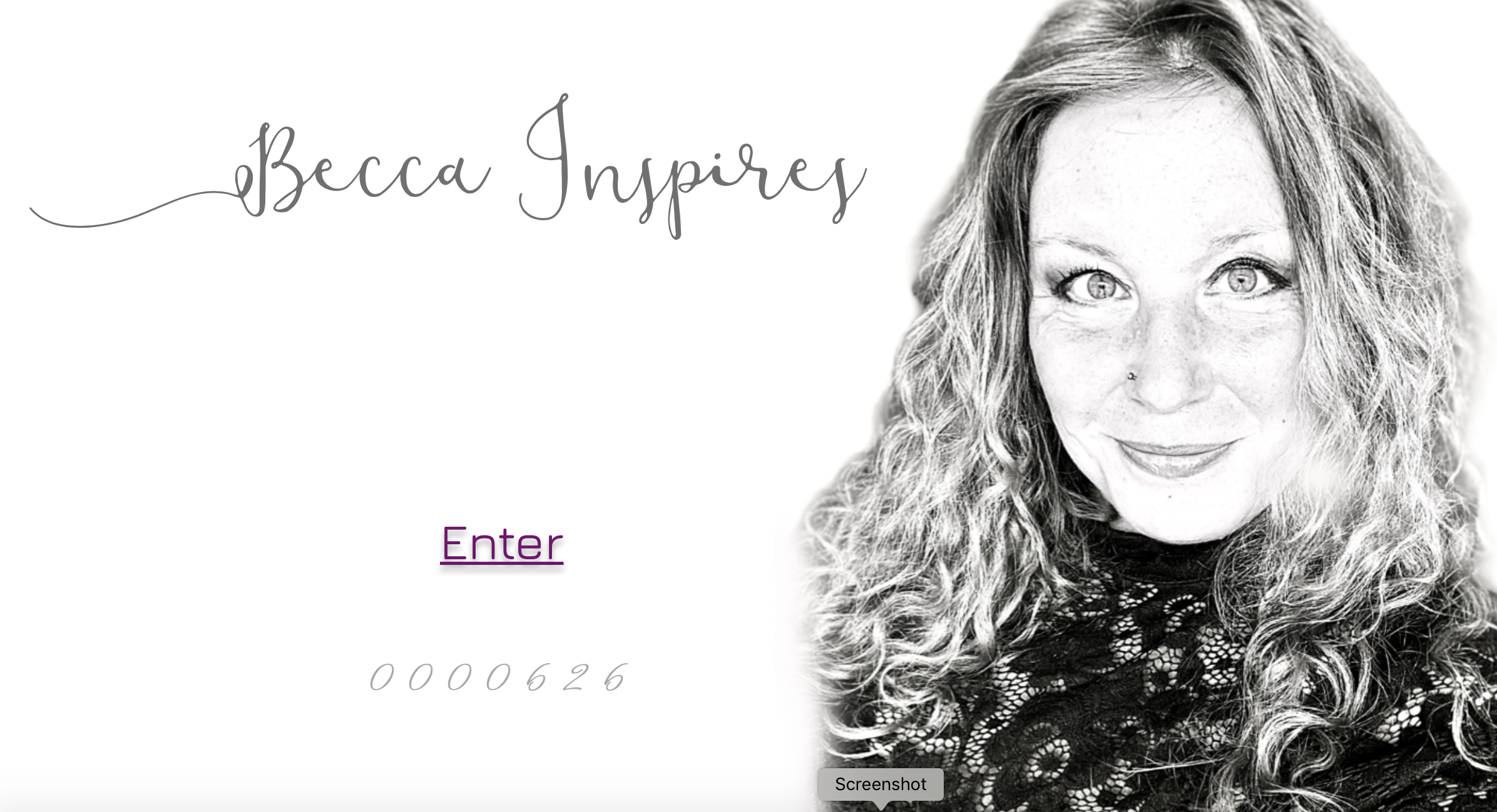 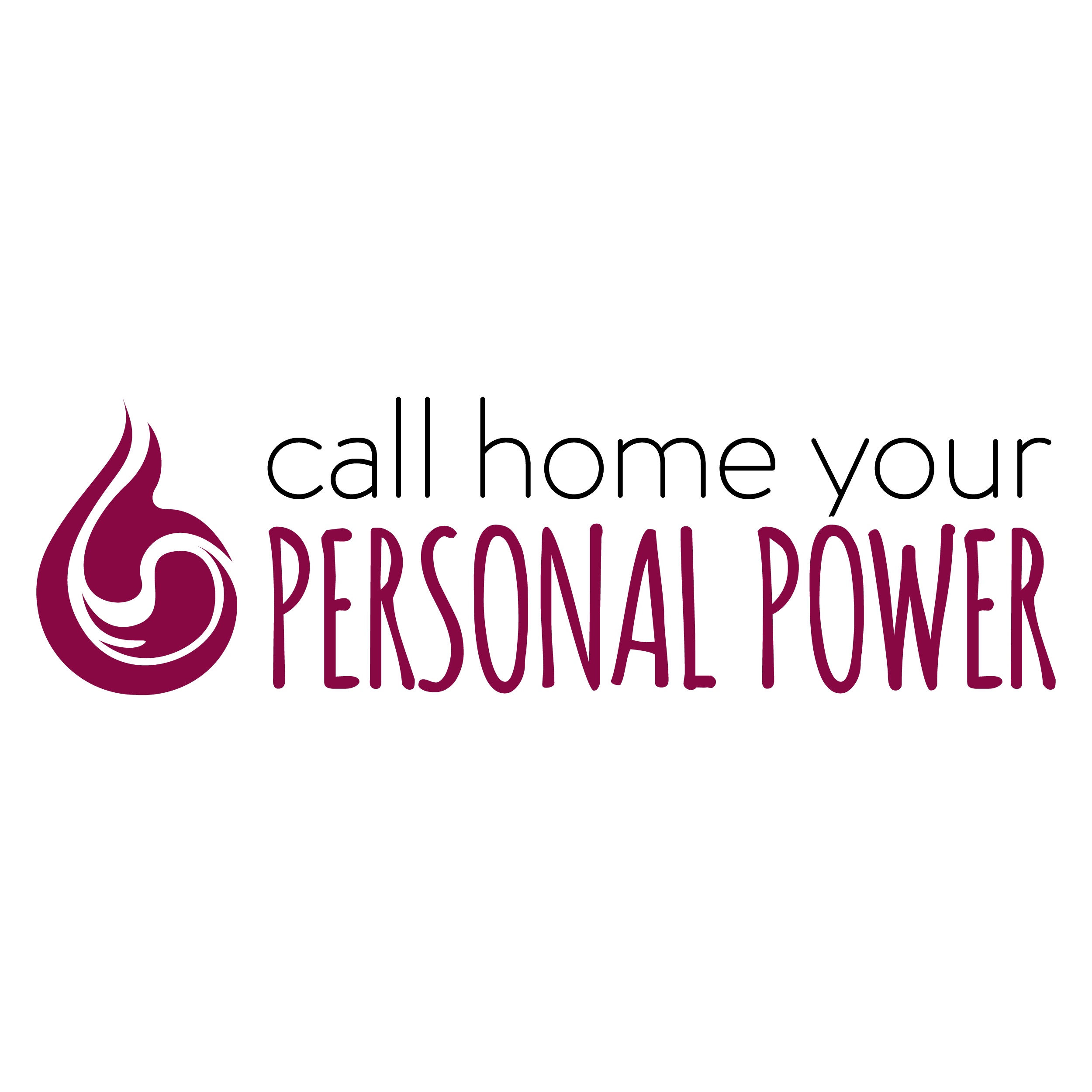 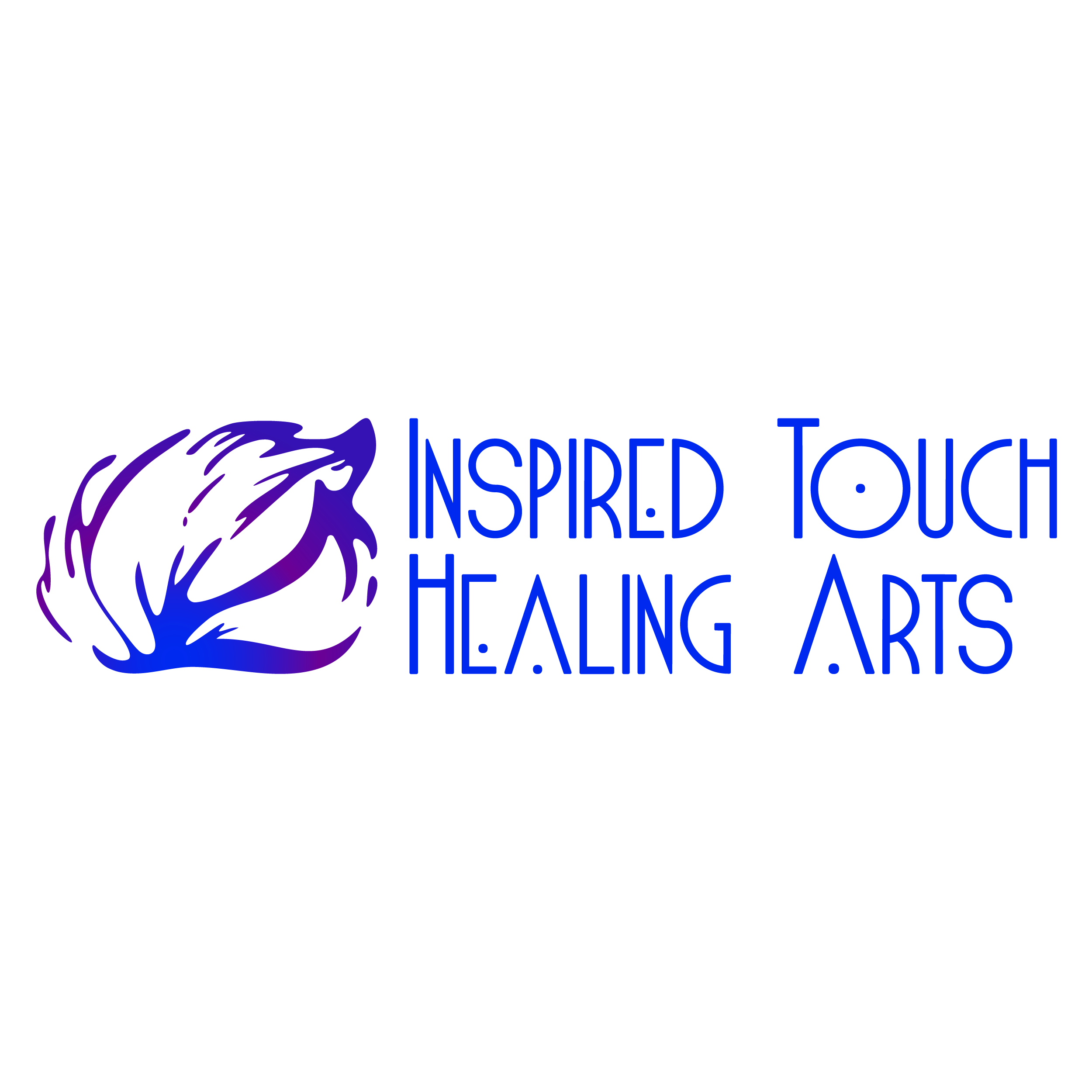